Thanks to our nearly half a million visitors!

Once Upon a Time … The Earth 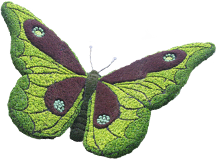 For the first time
in Quebec City

Discover a story told by 6 million flowers and plants

Grouped around masterful works of which 80% are new

Millions of visitors in America, Asia and Europe

Creative artists who collaborate in the event

An Exhibition
in 5 Parts 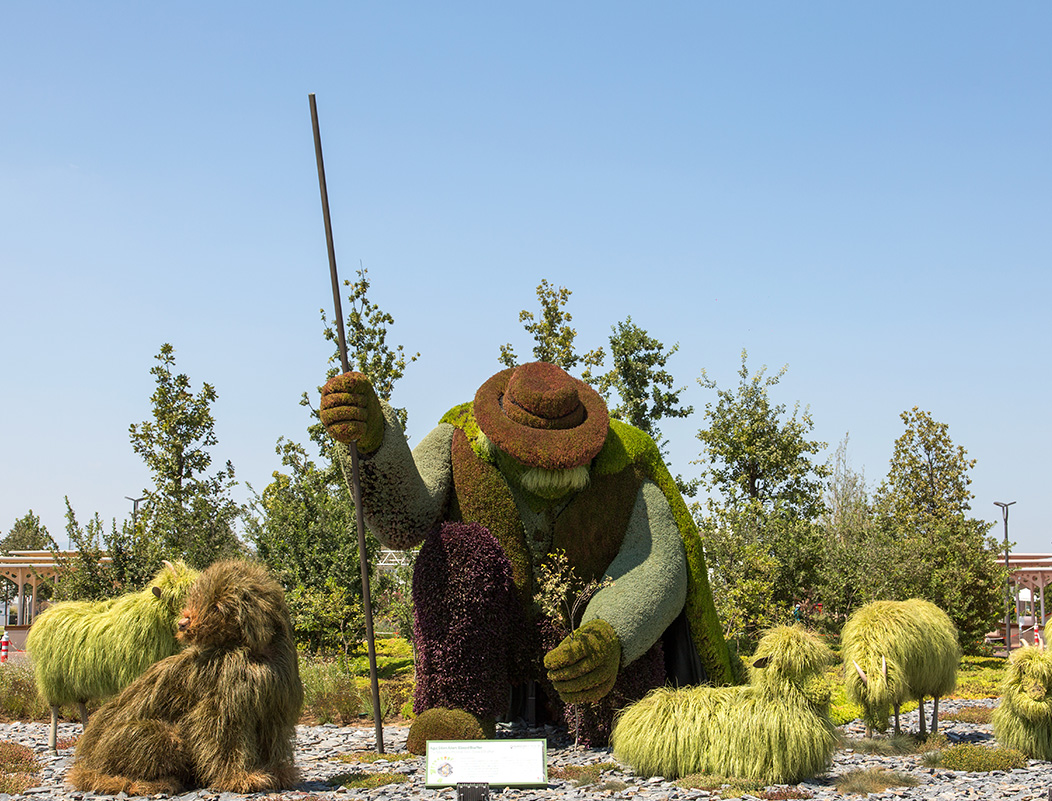 From the outset, the PERGOLA was intended to be a representation of the Lieutenant Governor's residence, which no longer exists.

At the foot of the pergola, a dozen gigantic butterflies pull bands of RAINBOW around the BIG TURTLE, towards the exhibition.

The Polar and Marine World

It is here that we cross the Arctic and the Antarctic, where on one side lives polar bears and walruses surrounded by icebergs and snowbanks, and on the other side southern whales, albatrosses and penguins.

Then the RIVER WITH GREAT WATERS appears, home to whales, killer whales, dolphins, belugas and puffins.

In this sector, all the endangered species of the planet are grouped around MOTHER EARTH, they arrive from Africa, America, Asia and Australia.

In this sector, you cross 8 arches inspired by a traditional Huron-Wendat LONGHOUSE. Inside these arches, two frescoes created by artists from Wendake illustrate the 8 contemporary and ancient clans of this Nation.

Outside these arches, you will be introduced to the Three Sisters Culture, where corn, climbing beans and squash made up a very special vegetable garden!

The visit ends with Elzéard Bouffier, THE MAN WHO PLANTED TREES, accompanied by a sheepdog, horses, rabbits, sheep and goats.

We meet a labourer from the past and a beekeeper surrounded by cows, a cat and a dog, and even raccoons and bees that are larger than life.

Thank you to our partners

See all the partners